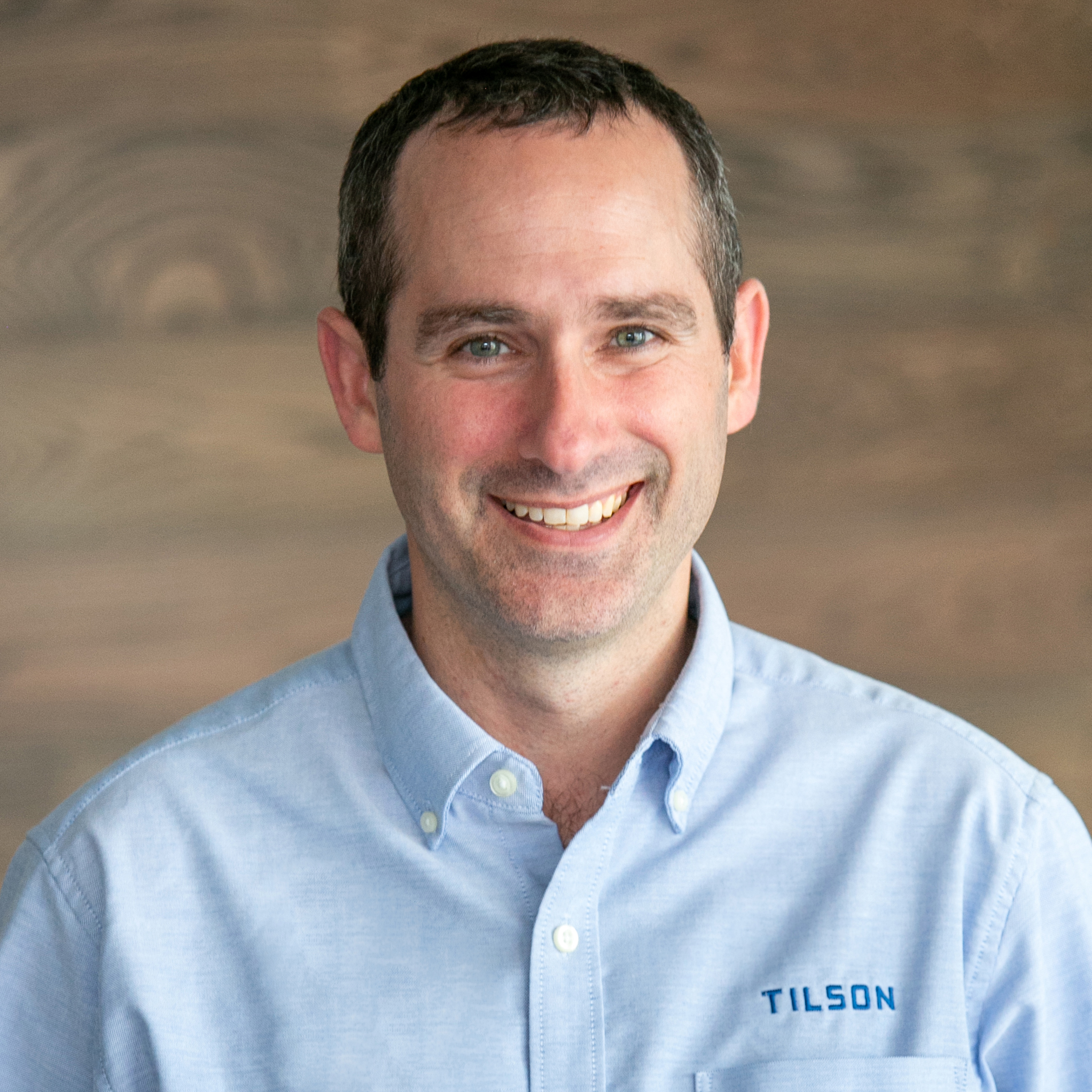 Joshua Broder serves as CEO of Tilson Technology Management, Inc., which under his leadership, has grown from less than 10 employees to over 550, earning a top spot on the Inc. 5000 list for the past ten years. He is also the founder of Tilson’s public utility affiliate, which develops, owns, and leases back 5G infrastructure including poles, towers, dark fiber and neutral host indoor and outdoor wireless networks nationwide.

Josh cut his teeth in leadership as an Army Signal Officer on missions in Europe, the Middle East, and Central Asia, where he was awarded the Bronze Star for service in Afghanistan designing, building and operating the communications network for U.S. forces.

Josh holds a bachelor’s degree from Middlebury College and is a graduate of AT&T’s Operation Hand Salute at JFK University with a certificate in entrepreneurial studies. Josh is currently serving a gubernatorial appointment as the co-chair of Maine’s Economic Recovery Committee, is on the board of Versant Power, VETRO Fibermap, Kleinschmidt Associates, and Skowhegan Savings Bank.