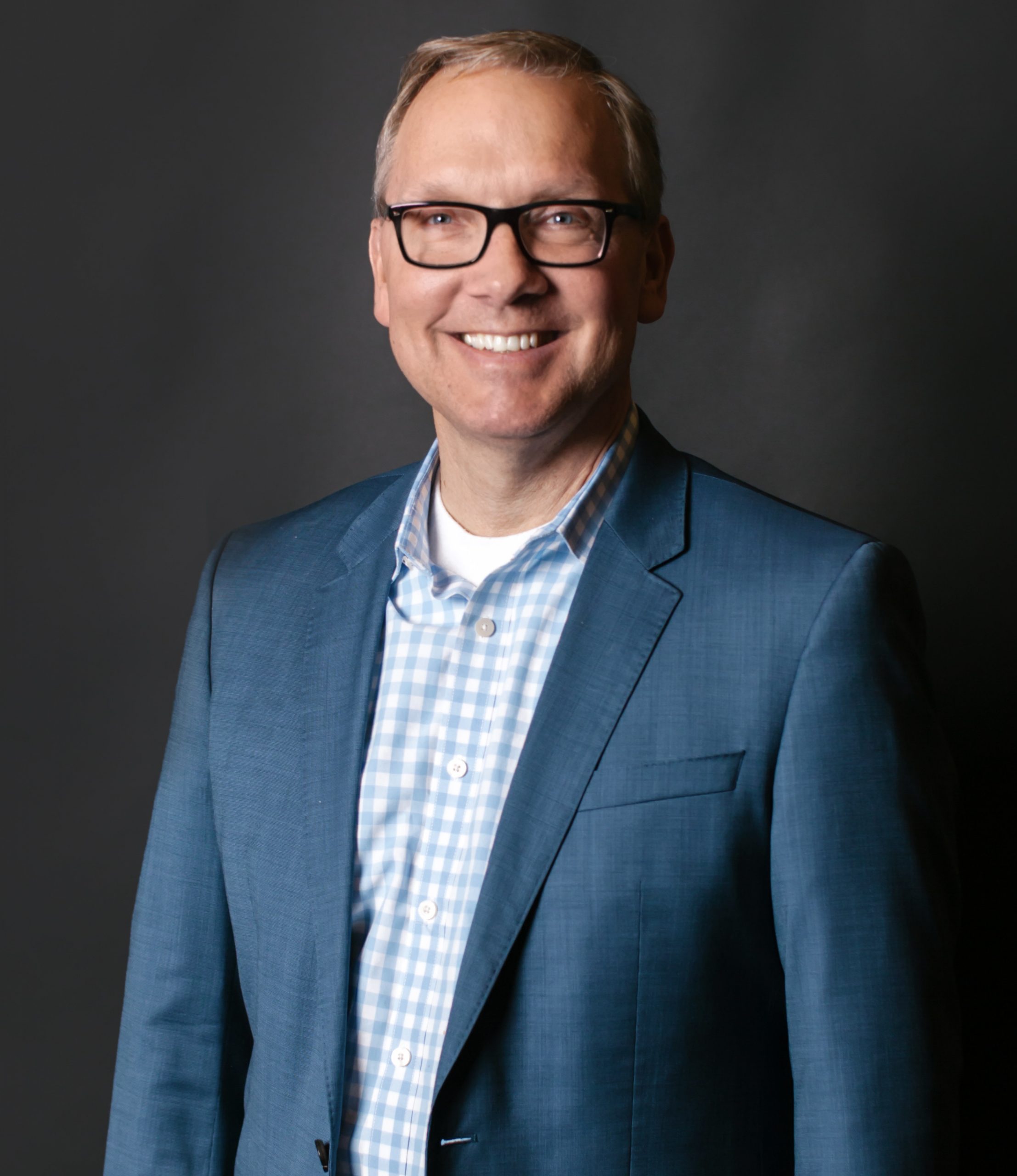 Craig Snyder got his start in the tower industry in 1984 when he took a job as a tower climber to help pay for college. In 1989, he left college to form Sioux Falls Tower & Communications, a tower construction company specializing in the construction and maintenance of cell phone and other towers. He continues to serve as President of VIKOR (formerly Sioux Falls Tower) today.

Craig became involved with the popular standard writing body TIA 222 in 1990 and later served as the Committee Chairman from 1998 to 2006 presiding over the formulation of TIA 222-G.

In 1995, Craig was one of a group of four competing tower contractors to form the NATE: The Communications Infrastructure Contractors Association. After its formulation, he served on the Board of Directors for eleven years concluding his last four years of service as Chairman of the Board.

In 1999, Craig and his partners started a tower development company known as Performance Development Group. PDG has a portfolio of 50 rental towers located in five northern plains states.

Craig is also the owner of a natural foods grocer in Sioux Falls known as Pomegranate Market.

Craig was born and raised in Sioux Falls, South Dakota where he graduated from high school. He later attended Utah Valley University studying business management. He married his wife, Kristin, in 1989 and together they have four children and one grandchild. He is active in his church where he holds various volunteer callings. He also enjoys camping, hiking and other outdoor activities.