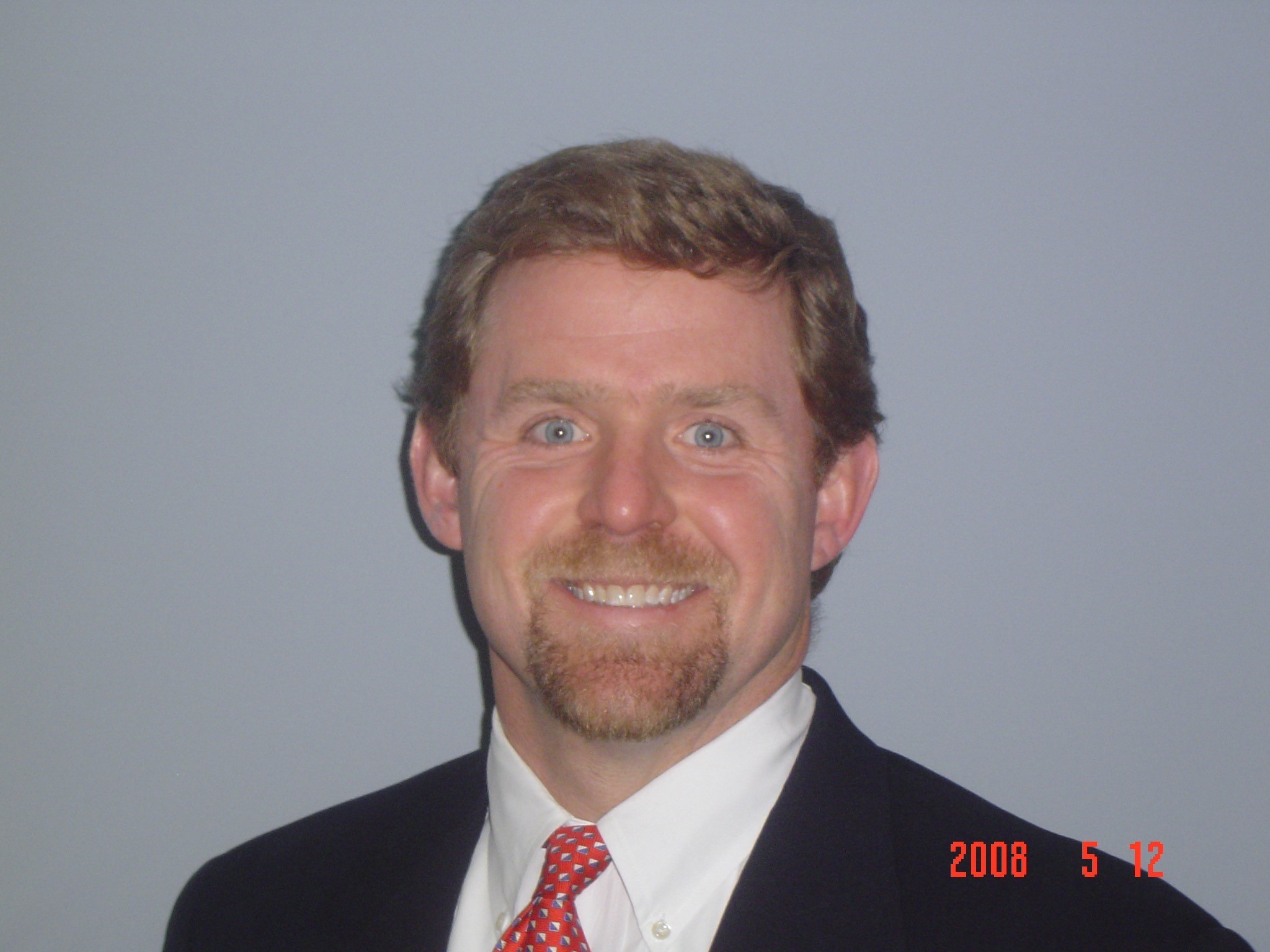 Since graduating from Kutztown University in 1991, Chris Pleibel has focused on professional, educational and social growth. His professional development and leadership skills started early from a strong family upbringing, student government roles, Eagle Scout training and being Capitan of high school teams.

Mr. Pleibel has been the President of the Pennsylvania Wireless Association for the past seven years. He assisted and directed efforts to support Penn State’s Children’s Hospital and resulted in over $650,000 in charitable giving. He has produced numerous conferences and networking events that showcase leadership in the Wireless Infrastructure field.

He is a Vice President at PerfectVision Manufacturing. He and his team are a leading distributor and manufacture supporting communication infrastructure construction. Prior to PerfectVision, Chris led the growth of Primus Electronics. He has held sales roles at Andrew Corporation, Summit Manufacturing and MTS Wireless Components.

He lives in Sellersville, Pennsylvania with his wife and three children.