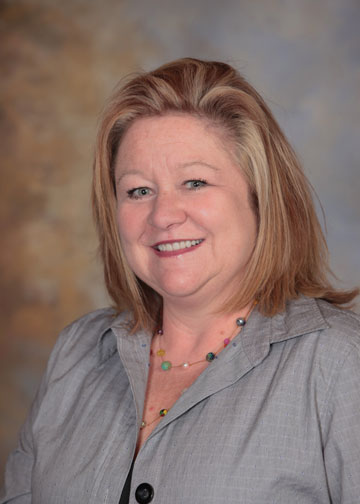 Therese O’Brien got her start in the wireless business in 1988 when she joined GTE Mobilenet as a Dealer Manager in the Baltimore market. In May of 1990, Therese joined TESSCO Technologies where she has held several sales and sales management positions over 14 years. Over the next 10 years, Therese worked for several other wireless distribution companies, ultimately returning to TESSCO in 2014 as a Senior Development Executive. Therese has always been very passionate about the tower contractor industry and safety, and her commitment to NATE has followed her throughout her career.

Therese attended the first annual NATE Conference and Exposition representing TESSCO in Orlando. She was a member of the NATE Trade Show Committee for 13 years and currently serves on the NATE Member Services and Women of NATE (WON) Committees. Therese has stayed involved with several state wireless associations and Women in Wireless Leadership Forum (WWLF) over the course of her career.

Therese was born in Brooklyn, New York, lived in New Jersey and moved to the Maryland area in 1976. She attended Shepherd University in Shepherdstown, West Virginia and graduated in 1984 with a BS in Business Administration. In 1989, she moved to the Baltimore, Maryland area where she planted roots and continues to call home. Therese is active in her community and enjoys spending time with her family.

Therese O’Brien is the Regional Ambassador for the Atlantic Coast Region.