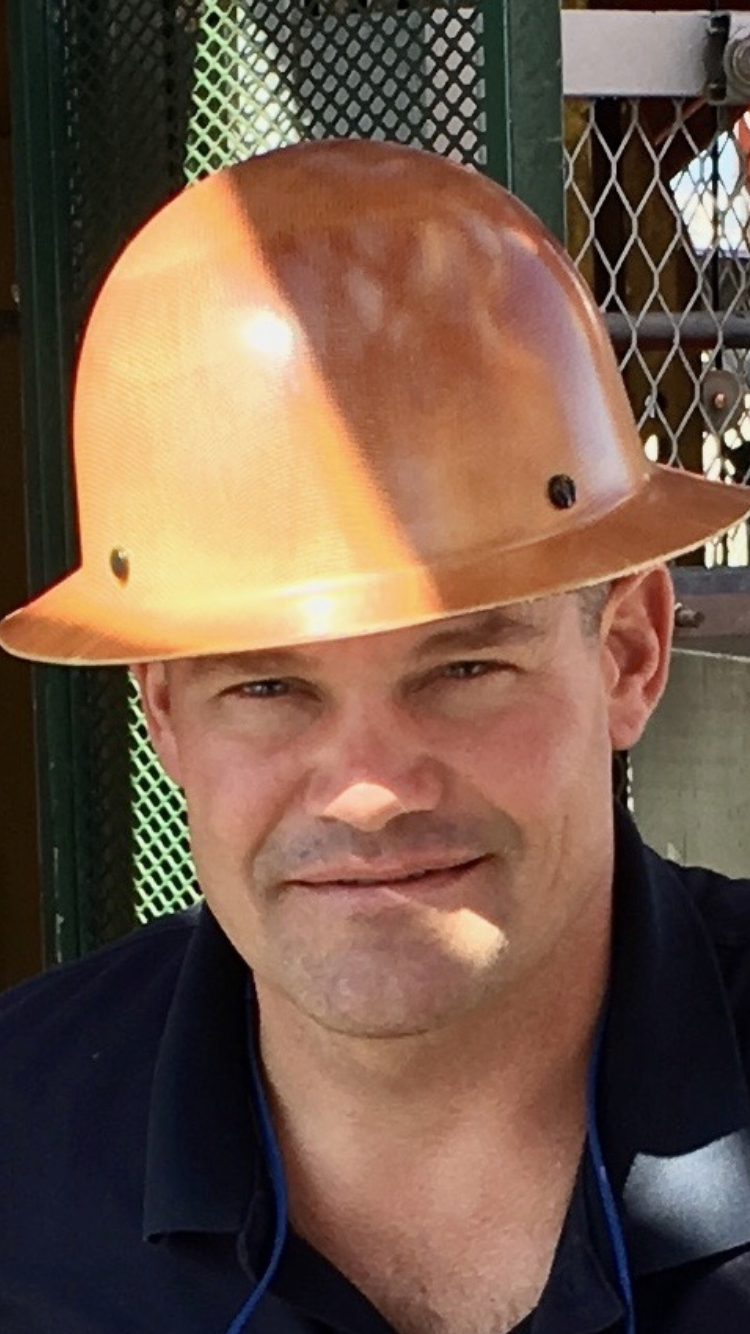 Shane Best began his career in 1996 as a tower hand working for Antenna Sites, Inc. After several years there, he took a position with United States Tower Services in an effort to move into the Broadcast division of the tower industry and to work on taller towers. In 2004 he transitioned to a leadership role as a foreman for Tower King II working exclusively on Broadcast towers and facilitating the DTV transition.

In 2009 Shane started his own business, Best Endeavours, Inc. which has been in operation since its incorporation. Shane got hired in 2014 by Sutro Tower in San Francisco and served as the Tower Maintenance Manager and Safety Director there until 2019 when he relinquished his responsibilities to focus his efforts back on his business and to assist with the FCC-mandated Broadcast RePack. Shane manages the day-to-day operations and has offices in Rhode Island and California.

Shane has worked on towers in all fifty states, in Europe, Africa, and the Middle East. He married his wonderful wife Amanda in 2009 and together they enjoy traveling, skiing, hiking, and sailing their boat around New England with their dog Colin.

Shane Best is the State Liaison for Rhode Island.