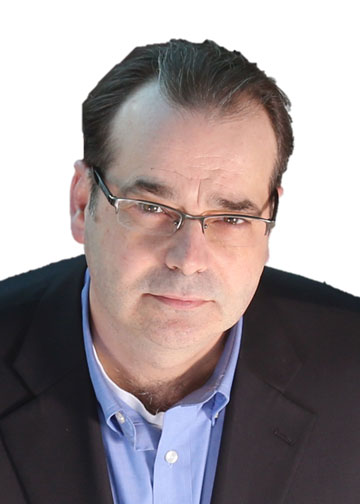 Rick graduated with a Bachelor of Civil Engineering from Memorial University of Newfoundland in 1988. Rick started his career with Structural Consultants Limited, a small St. John’s based structural engineering consulting firm, where he was responsible for numerous building designs. He studied for his graduate degree part-time while working and received his Master of Structural Engineering from Memorial in 1995. In 1995 Rick joined the NL-based multi-discipline firm BFL Consultants Ltd. where he held the role of Lead Structural Engineer. During his time at BFL, he had the opportunity to be involved in the design of the Hibernia GBS and the Hibernia Topsides. In 1998 he accepted an overseas assignment with BFL and worked on the structural  design of the Terra Nova FPSO.

Shortly after his return to Canada in 1999, he established Tiller Engineering Inc. Today, the firm has grown to the province’s largest structural firm with a staff of over 20 people and is considered niche specialists in tower and telecoms engineering as well as energy infrastructure.

Rick is a member of the Technical Committee of the Canadian Tower Code CSA S37-13 and a Founding Member of STAC Council. Rick serves on the Board of ACEC Canada and is Chair-Elect of this National Industry Association representing over 100,000 consulting engineers. Rick is a Fellow of the Canadian Society for Civil Engineering and a Fellow of the Professional Engineers of Canada. He is past President of the Rotary Club of Waterford Valley and a Rotary Paul Harris Fellow.

Rick Tiller is the Regional Ambassador for Canada.