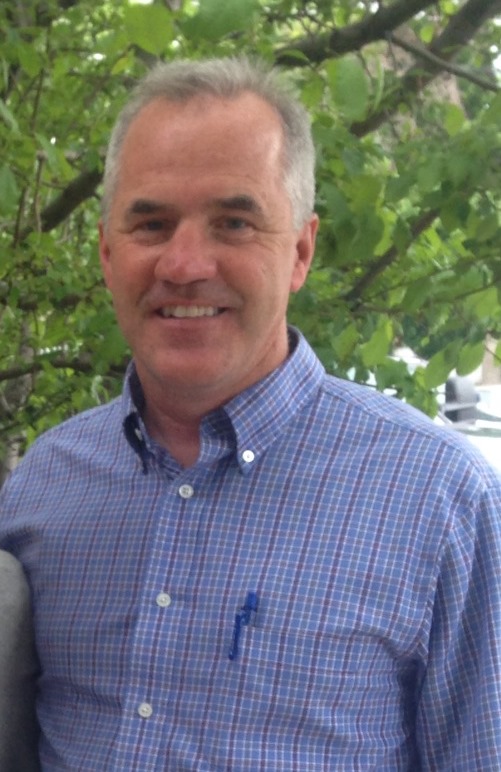 Mike has a BS in Electrical Engineering from Gonzaga University in Spokane, Washington. He was also an electronics technician in the Navy.  His first job out of college was in avionics engineering where he worked on air-to-ground data services. He started in telephony in 1994 when he went to work for McCaw/AT&T developing inflight phone services. Later he worked as a Product Manager for a telephone co-op building out a PCS network in Montana. When that network was sold, Mike purchased Northwest Tower and has been an active member of NATE since 2008.

Mike McCue is the State Liaison for Montana.