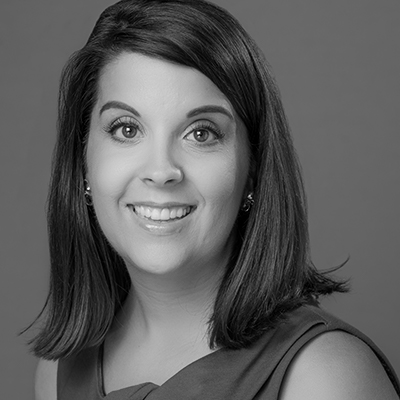 Laine brings extensive communication, policy and operational expertise to GuidePost having worked in senior levels of state and federal government. She most recently served in the Rauner Administration as the Director of Communications at the Illinois State Board of Education and was Governor Bruce Rauner’s Director of Advance.

Laine received her B.A. in Government from Wofford College and her M.A. in Public Relations and Corporate Communications from Georgetown University. Laine lives in Nashville, Tenn., with her husband, Tim and daughters, Caroline and Mary Evans.

Laine Striegel is the State Liaison for District of Columbia.