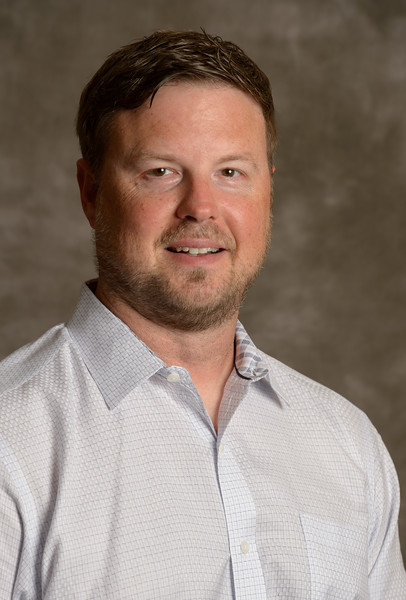 Josh Elkins began his career with Crown Castle in 2000. In his current role, Director of Assets, he is responsible for day to day operations, customer on-boarding, and tower development across Crown Castle’s South Area. He has served in several positions at Crown Castle including as Director of Implementation responsible for construction services and as District Manager for Alabama.
Josh is a 1997 graduate of the University of Alabama at Birmingham, where he received his Bachelors of Science in Civil Engineering. Josh married his wife Melanie in 2000 and together they have two children: Callan – 16, and Colton – 13 years old.

Josh Elkins is the State Liaison for Alabama.