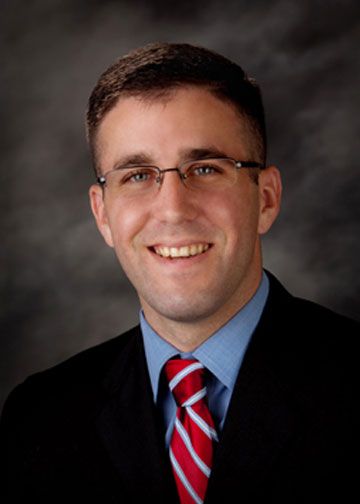 Jesse Petrilla is Founder and President of Petrilla Technologies, LLC, a manufacturer of wireless infrastructure products. Jesse and his wife Vesna founded the company in 2013 after he returned from serving in Afghanistan with the Army. He joined the NATE Member Services Committee in 2014.

Jesse Petrilla is the Regional Ambassador for the Pacific Region.