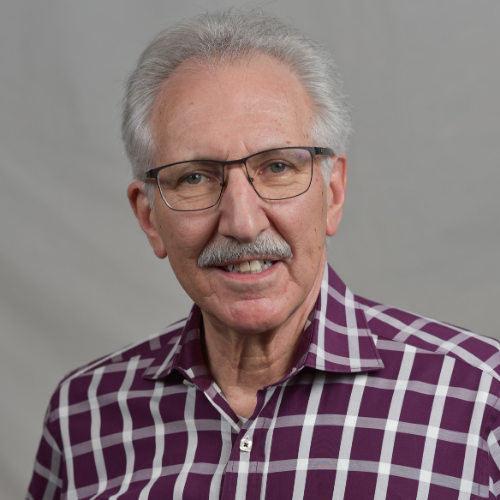 Jerry Bezner is the Director – Infrastructure Solutions at Gap Wireless. He has worked in the wireless industry for over 40 years and has been responsible for tower, steel accessories, and cable accessory sales supporting sales teams in the United States, Canada, and Mexico.

Jerry started his career as a Professional Engineer for General Electric, and then worked for Ericsson, Trylon Manufacturing, and Alliance Corporation. He resides in Canada and his extensive career has taken him to many locations throughout the United States, Canada, and the Caribbean.

Jerry has been an active member of the NATE Trade Show Committee for over 15 years.

Jerry Bezner is the Regional Ambassador for Canada.