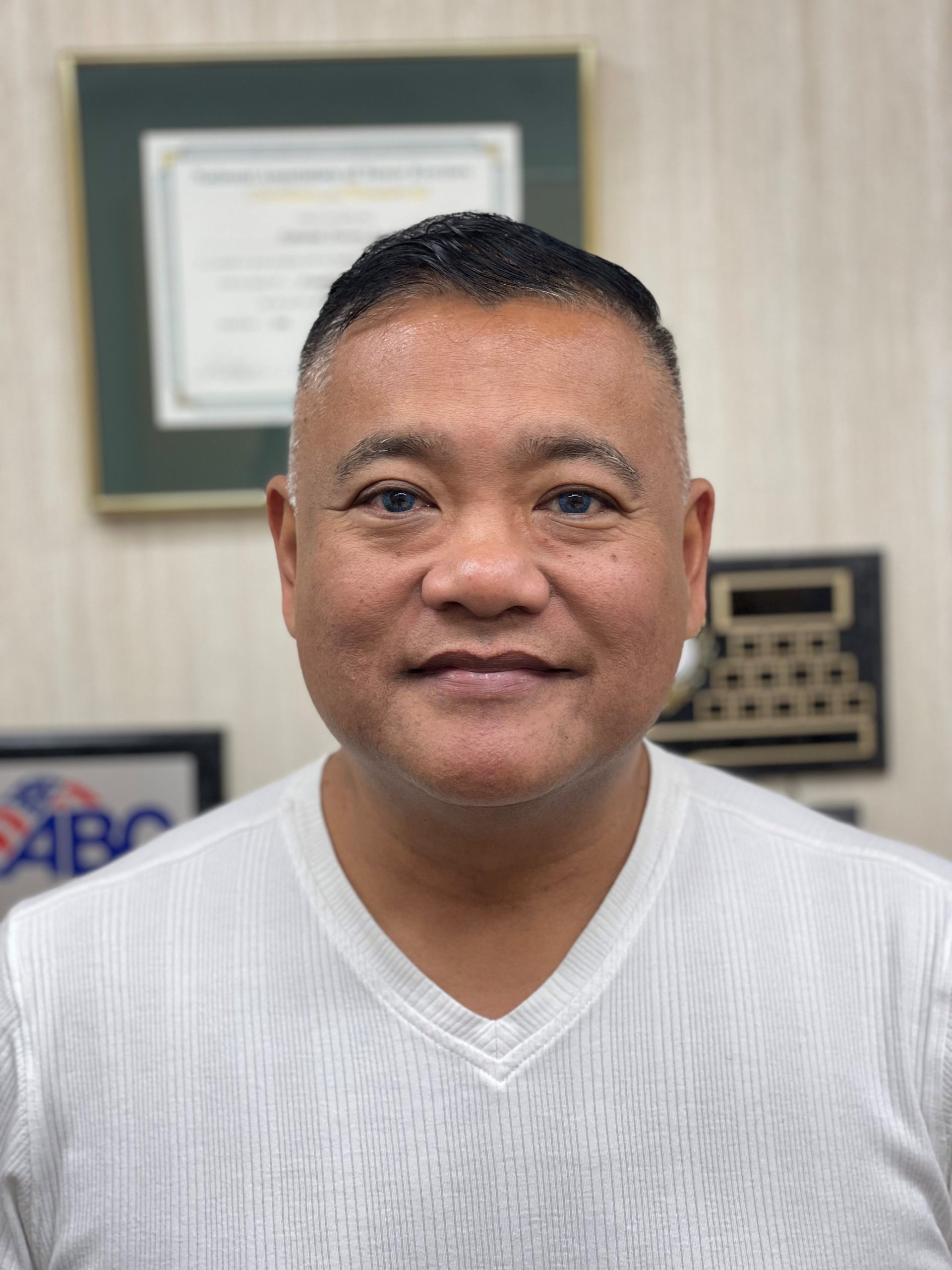 Prior to joining Teltronic Towers, Inc. Jeff had a background in business management from both the computer and finance industries. He manages and operates all aspects of the company’s daily operation and is hands-on with all projects and contracts.

Jeff participated in the 2019 NATE Congressional Fly-In meeting and met with some of the offices in the Maryland legislature. He also had the privilege of going to the White House to meet President Trump and FCC Chairman Ajit Pai for a 5G Event.

Jeff was born and raised in Washington DC and currently lives in the Maryland suburbs. He attended college locally at Howard University. He has been married to his wife Christie for 18 years and has one daughter.

Jeff Tinio is the State Liaison for Maryland.