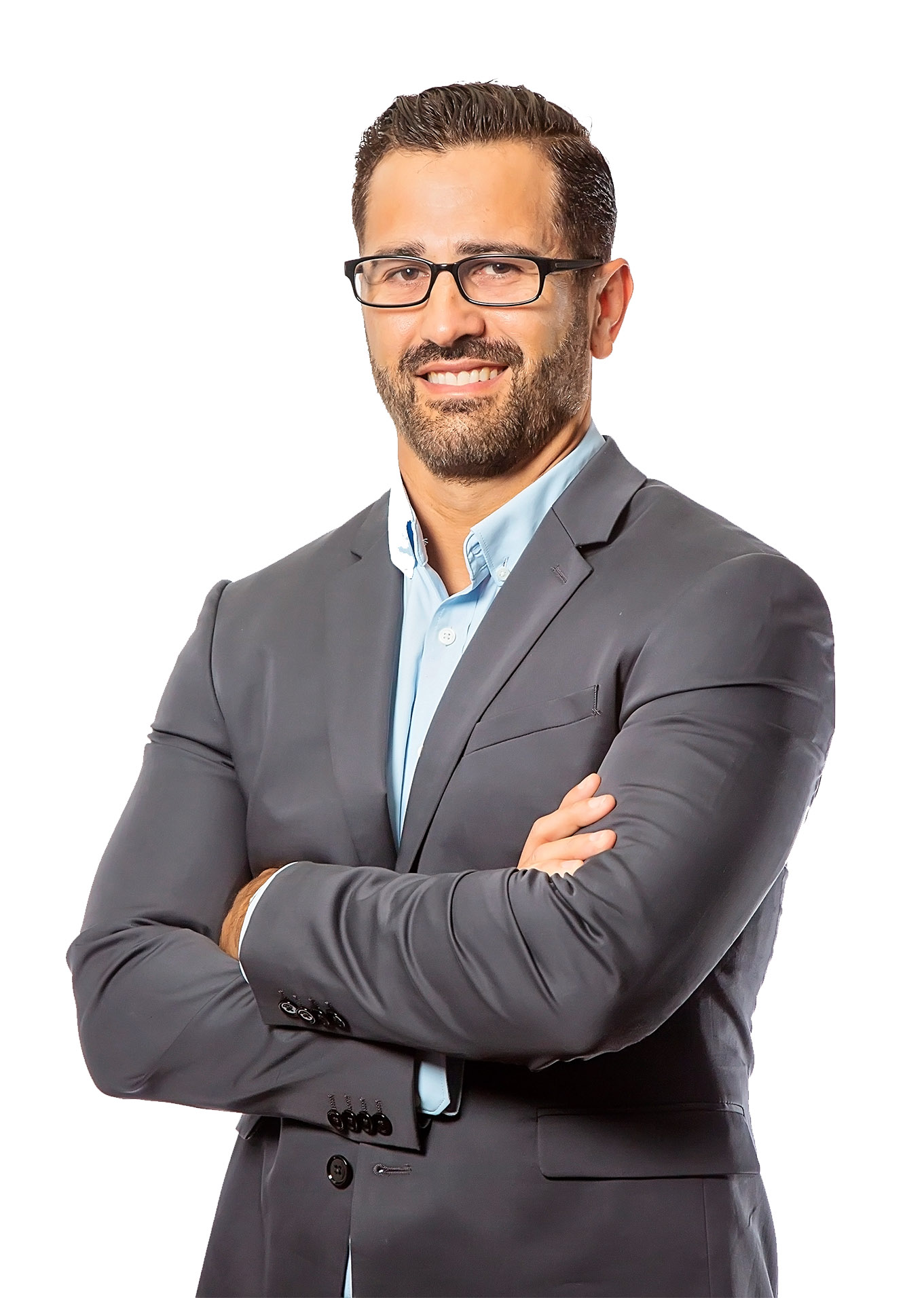 Darrin Wagner is the CEO/President of TEST Communications. He leads the team for continuous growth and expansion throughout the industry by providing the vision of excellence and integrity while always pursuing opportunities to serve our clients. Darrin has an extensive background and has worked his way up to executive level since starting in the industry in 1994. During his college years, he took an entry level position as a car phone installer for Radiofone, a cellular and paging company in the New Orleans area. He moved into an electronics technician role and experienced the opportunity of performing circuit level repair on pagers and the first generation of mobile phones. Darrin then progressed into a role as a cellular technician with PrimeCo, while maintaining and repairing RF equipment and cell sites as the first CDMA network was launched. PrimeCo became Verizon Wireless and Darrin moved up through the ranks and became their Regional Network Manager. He was fortunate to gain the carrier experience where he led the network team to build, expand, optimize and maintain the CDMA network across the Gulf Coast. This included 650 cell sites and 3 Mobile Switching Centers.
In 2005, Darrin started TEST Communications and has continued to grow the organization over the years. In 2011, he took a temporary assignment with Ericsson to lead the Sprint Vision build out in the New Orleans market. Darrin is proud to have the experience of various positions consisting of entry level through executive level within various organizations from carriers, to OEM, to sub-contractor, to GC.
During his off time, Darrin likes traveling, fitness and fishing. He has 2 sons, a daughter-in-law, and a grandson.

Darrin Wagner is the State Liaison for Louisiana.