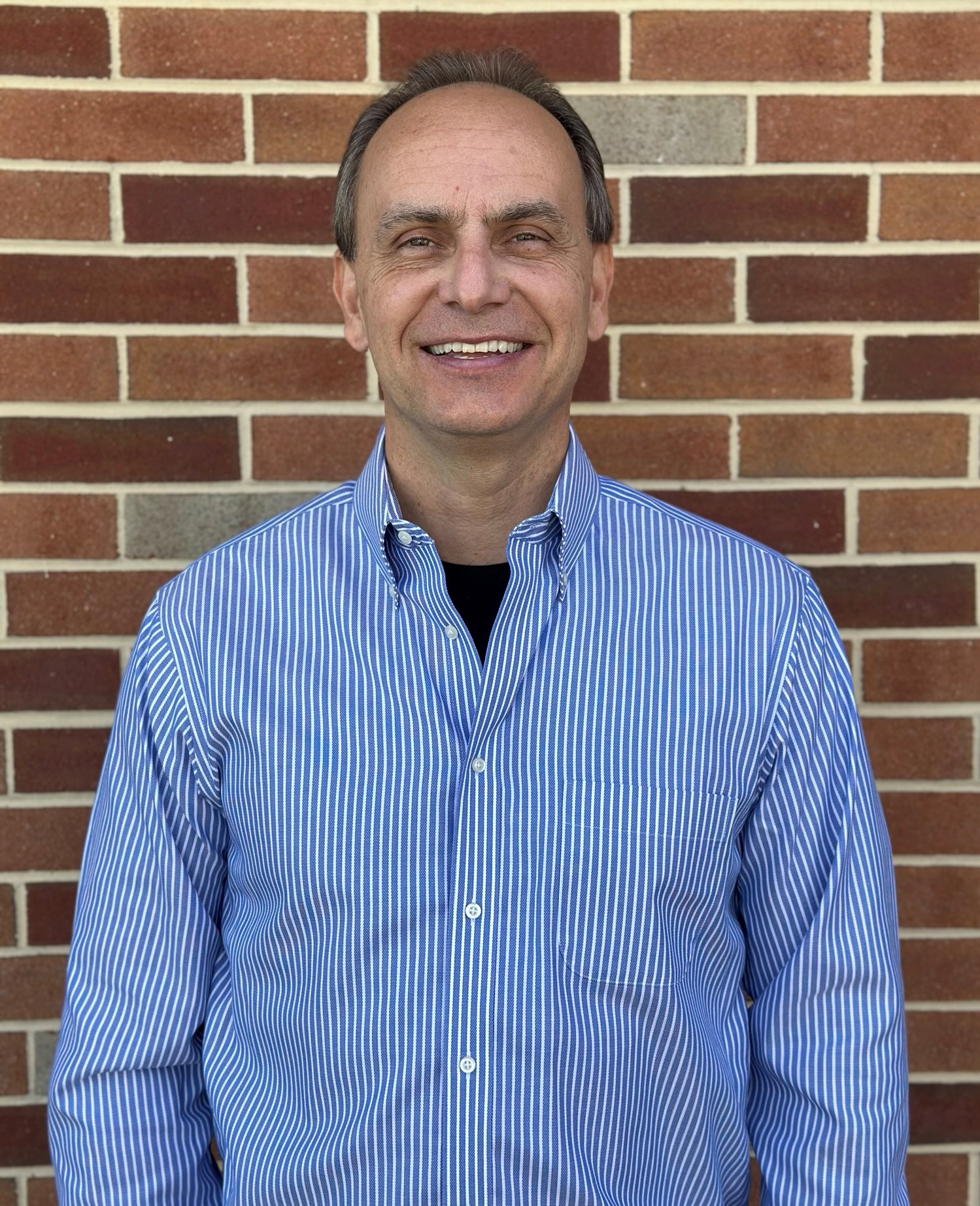 Craig McConville got his start in the wireless industry when he joined TESSCO Technologies in 2000. He attended his first NATE conference and  exposition in February 2001. The first sales position Craig held was for the TESSCO Tower Team which concentrated heavily on supporting the General Contractors building Carrier networks. In 2006, Craig moved over to Site Pro 1 to take on both Mid-Atlantic and South-Central Regional Sales Manager positions.

Craig was born, raised, and educated in Northwest Baltimore County, Maryland. He has been married for 30 years to his wife Sheila. Craig and Sheila have three children and two grandchildren, and they live as empty nesters north of Baltimore, Maryland in York County, Pennsylvania. Craig loves to travel whenever possible, play any competitive sport, compete in Spartan Races, and thoroughly enjoys motorcycle riding and hiking with his family (including their golden retriever, Carroll Shelby). Craig spends his downtime watching football, volleyball, or just chilling at the beach with his family.

Craig McConville is the Regional Ambassador for the Atlantic Coast Region.

Craig McConville is the Regional Ambassador for the Atlantic Coast Region.