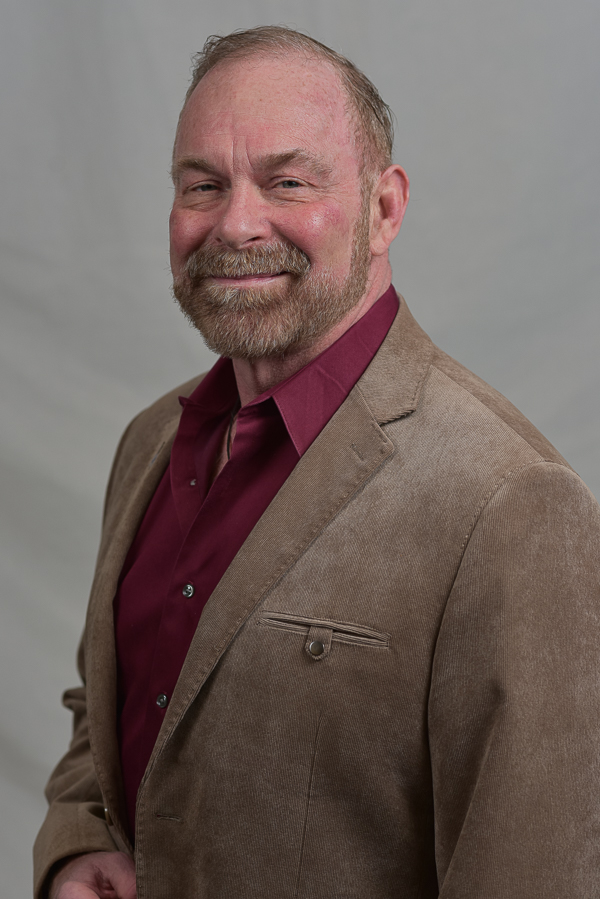 Mr. Brian Horner has over 35 years in conducting survival and rescue training programs in the U.S. and abroad for both military and public sector workers. He is considered an expert in the field of emergency behavior training and specializes in cold weather survival and remote medical care in adverse environments.

Brian initially learned his skills during an 11 year career in the U.S. Air Force as an S.E.R.E Specialist. This special operations group, deals specifically with military survival, escape and rescue. He eventually transferred to Elmendorf AFB, where he became the NCOIC of Base Survival training. Brian then turned his attention to the world of cold weather expeditions, mountain climbing and jungle operations. With expeditions to Antarctica, three years on Mount Denali, both guiding and with the NPS High Altitude Rescue Team, and jungle projects for both National Geographic and the Discovery channel, Brian has been truly “cross trained”. In 2013, he added to his experience as part of an international team that attempted to find and extricate the 1942 “Grumman Duck” aircraft that is buried beneath ice in Greenland.

His certifications run the gamut of emergency medicine and rope rescue. He is medically trained and certified as both a wilderness EMT and a Tactical Medic and speaks internationally for the Wilderness Medical Society. He holds rope access and rescue certifications throughout the country.

Brian Horner is the State Liaison for Alaska.